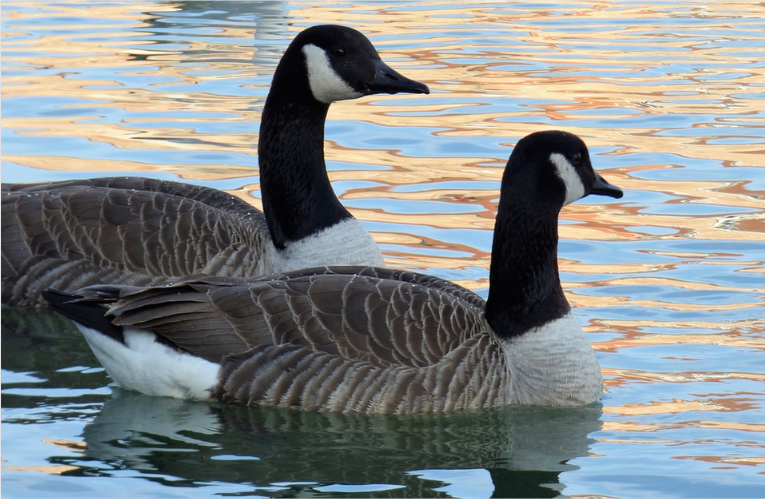 Canadian cannabis can be easily recognized by the black head with a white spot on the throat. We recognize the young birds during the first autumn, according to the uninterrupted hips. In the second summer, the chest and hips are blunted in striped lines. The voice is strong and troubling "ahonk ... ahonk". Berneks issue it mainly during mating and in flight.
The original home of the Cantonese box is North America. Here it is from Alaska to the Great Lakes level as the most abundant goose. It winter in southern North America.

This is the last year's record of the lambs

Approximately 17: 40 berths on the nest

Did not she have those three eggs some time ago? Today I see only two .. Something happened?

Originally there was an egg five. One thing I know was that she spanked a straw, another apparently fired from the nest.

And here an hour and a half back in the nest?

Yes, it is a spade, bitch one digs eggs, but does not seem to damage them

3.5. it is the nest where the egg had been buried in time. There were also four if they were, so even here we will not be young.

It's exactly the nest, they started the camera again because they expect hatching. That's why I entered her as a separate camera and not under the scenes where she was originally, there are now new cameras from nest nests.

Again, we launched the nest in which we watched last year the virgins, this year nests bernešky