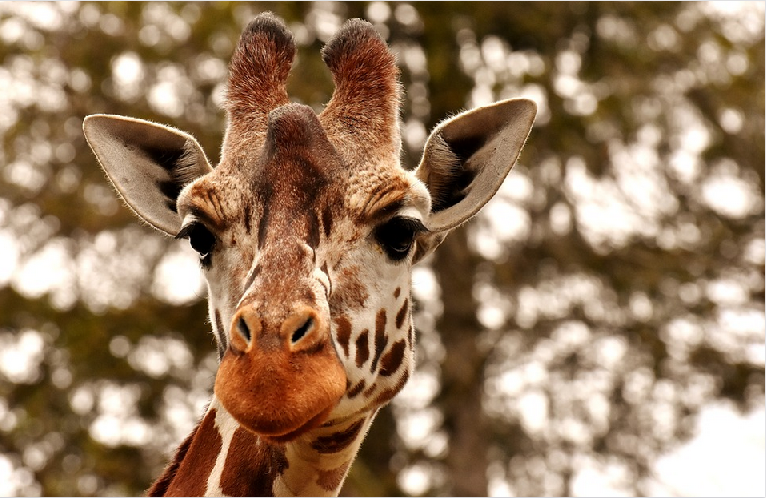 The giraffe is a genus of mighty alfalfa, currently the highest of all terrestrial animal species. According to the 2016 report, as well as the attention of naturalist David Attenborough, giraffes are a very endangered species, they have even disappeared in 7 countries.
The giraffe is ruminant and is genetically related to deer or cow. Giraffe males range from 4,8 to 5,5 meter and weigh up to 900 kilograms (a record person shot 1934 in Kenya was a high 5,87 meter and weighed about 1000 kg). Females are generally a little smaller and lighter.
Traditionally, the giraffe was considered to be one species with 11 subspecies, of which nine are generally recognized. The 2016 study, however, has found that the species of giraffe are four: Northern giraffe, Southern giraffe, Masai giraffe and giraffe netted

Squirrel - webcam from the pens

Outbreak of rhinoceros and juvenile

16.6. 11,05 nurses feed a little giraffe with a bottle, wipe their mouths and then walk with it. I assume it is the child of that Shani and Franke lives?

16.6. Time on 08: 40 Giraffe Baby - Shani Shark has given birth to 2. June. Unfortunately, after the unfortunate birth of the Franke giraffe, when she gave birth to a dead baby, Franke's giraffe died of anemia (anemia).

24.5. Unfortunately, a small giraffe was born dead, the vets tried to revive her, but in vain - they interrupted the transfer

it will certainly be today, some of the amniotic fluid has already drained