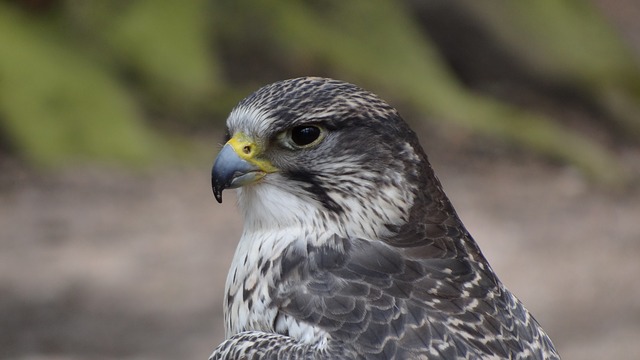 The nest is located in a forest owned by Latvian state forests, in the Kuja Natural Park, near the village of Aizkuja.

Buzzard grows 50-57 cm with a wingspan of 113-130 cm. It nests almost all of Europe except Iceland, parts of Ireland and the Scandinavian Peninsula. In Europe, the buzzard is the most abundant predator. It stays in numbers in the Czech Republic throughout the year, nesting in the number of 9500–13 pairs.
The food consists predominantly of small mammals, field voles, birds, reptiles (lizards, snakes), worms, amphibians (mostly frogs) and fish. He often searches for cars that have been stunned, thus putting himself at risk of colliding with vehicles.
Buzzard matures in the second or third year of life. Couples are monogamous and often stay together for life. It usually builds a large nest of branches high in the crown of a tree. Females in Central Europe begin to lay their first eggs in March, in mid-April. It usually lays two to three eggs, sometimes one or four white, reddish-brown spotted. Both parents participate in their 33-35-day incubation. The young leave the nest after 42-49 days, but are still in its vicinity and the parents are fed for another 6-10 weeks.

Thanks to the webcam operators,

Camera time 13.07.40 arrives at the buzzard a minute later the second. This is the first time I have seen the "inhabitants" of the nest 🙂 I read about them only at the bottom of the discussion.

Don't know what happened to the second cub? there has been only one thing for a few days

Hello Zuzko, one chick flew out of the nest on June 28.6th.
https://www.youtube.com/watch?v=6Vqv5bewyW8