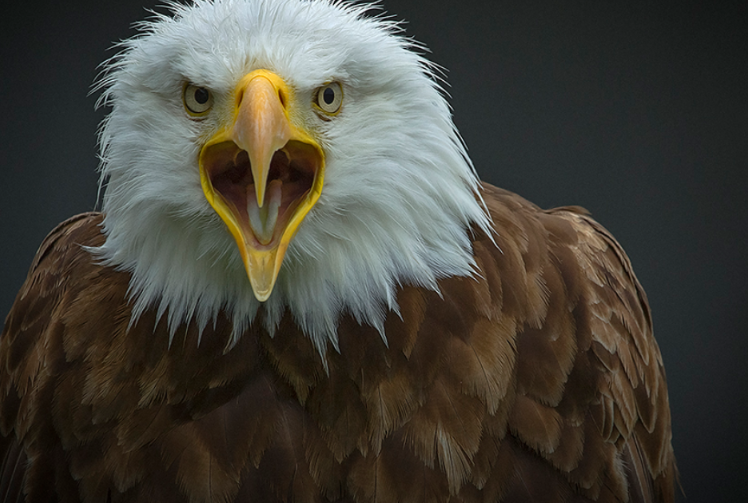 The nest of Fraser Point is located on the island of Santa Cruz, California.

A patch of colorful webcam from a nest

Hello Marcelo, it's a male Spirit. The female was at the nest 4 days ago and still has blue number tags on her wings.

14.12 Dr, Sharpe Update
Today I visited the nest of Fraser Point. There didn't seem to be any work involved, so I added side supports and filled the bowl with grass to try to lure the couple to nest. I also slightly adjusted the camera to get a better view of the perch at the nest.

So great, Dr. Sharpe is with the team on the island of Santa Cruz, so we could soon see a transfer from both the Fraser Point nest and the Sauces nest.

11.5 The young eagle spent the night at the nest - ring 28 / A is a one-year-old eagle
Info Dr. Sharpe - Elos (Orange Ring 28 / A) is a male that hatched in 2019 in Trap Canyon Nest on the island of Santa Rosa. The two places are about 19,5 km apart, including a minimum of 9 km across the ocean between the two islands.
https://www.youtube.com/watch?v=ndxKUeAcNcI

19.2
At Fraser Point, the nest partially collapsed. The IWS team reinforced him in November 2019 in the hope that the eagle pair would return. The eagles built a new nest away from the cameras.

We are slowly approaching a nest on the Normandy Islands in the nests of FP, We, Sauces.