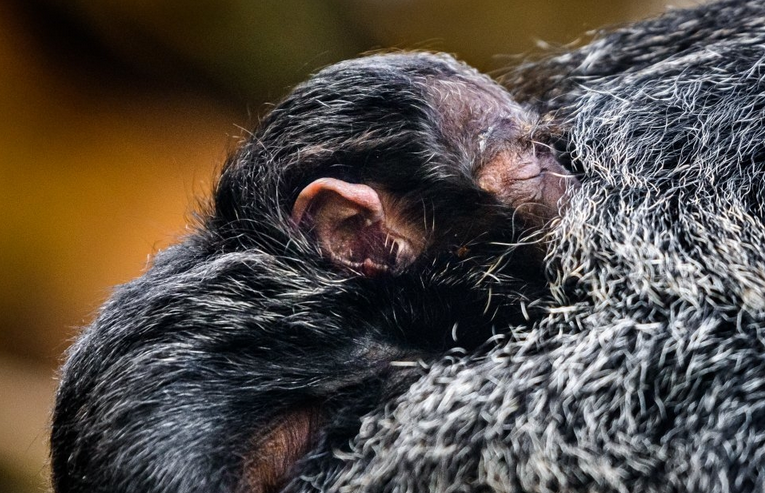 White-tailed chick was born in Zlín Zoo in early December. Most likely it's a female. The first month was spent by the cub with his mother, eight-year-old female Oliv. Small female is doing well, according to breeders is in great condition. Other members of the bunch of tails, four-year-old male Rasty and five-year-old Rose, also help with the care of the offspring. 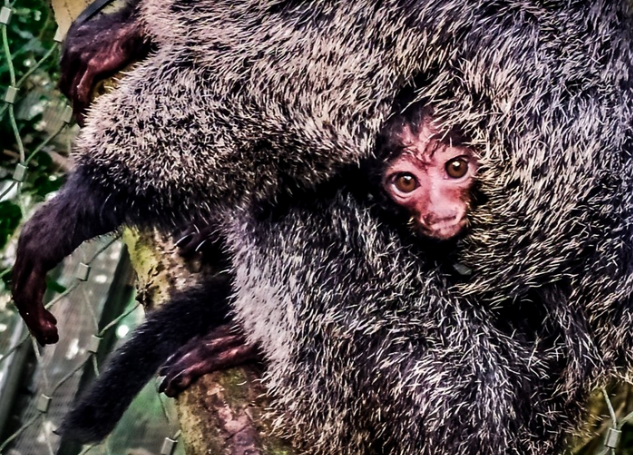 White-tailed Tails first appeared in Zlín Zoo in 2006, when the garden opened the tropical hall Yucatan. By 2014, when the original male garden sent to the French zoo, managed to raise three chicks. Two of them, the female Oliv and Rose, stayed in the Zlín zoo. In April 2019 the garden acquired a new male named Rasty from the Danish Zoo Nykobing. In addition to tails, visitors to the tropical hall will also see giant otters, sloths, a large collection of bird species, arrow frogs, and large fish tanks such as piranhas or freshwater stingrays.
The homeland of the tails are the forests of Venezuela and northern Brazil. They prefer the lower floors of the forest, only rarely descend to the ground. They move in the branches very skillfully and quickly, perhaps because of the natives they earned the name "flying monkey". They live in small family groups, which consist of a parent couple and descendants of different ages. They then help with the care of their younger siblings. Sexual dimorphism is typical for tails - the male has a black coat with a distinctive white mask in the face, the female is gray-brown with a dark face. Pregnancy in the tails lasts 170 days, the female always gives birth to one chick. This immediately clings to the female's stomach after delivery. She is independent at the age of 6 months, but she stays with her family for years to come. 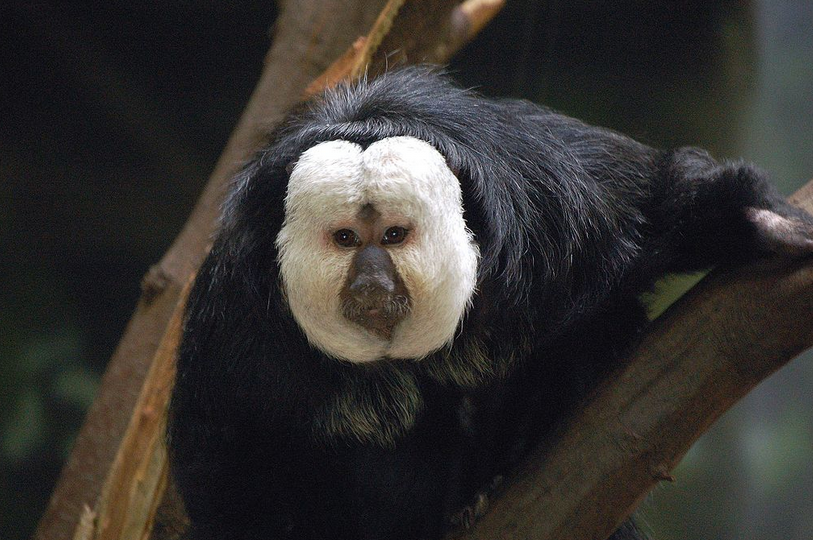 In nature, these primates enjoy the fruits, seeds and leaves of trees. In their zoo, they can find fruit (bananas, grapes, plums, pears, apples) on their menu, as well as nuts, sunflower seeds, boiled rice and carrots, boiled eggs and chicken. Special delicacies include special jelly and insects. Keepers feed them three times a day.

Beautiful creature, "little girl" is cute. But on WIKI it is said that they are slower to move and relatively poor jumpers. So I do not know whether they really move quickly and skillfully as spelled here.

Hello, on the contrary, on Wikapedia says…
Way of life
It is a typical species from the middle floor of various types of forest with an average population density of 7,5 - 30 individuals per km², exceptionally trees descend to the ground in search of food. They are very manoeuvrable and their jumps are 10 meters long. They run on strong branches of trees in four and often balance only on the hind legs, despite their clumsy appearance they are very fast and agile.