Olomouc Zoo was opened in 1956. On an area of ​​42,5 hectares, it currently breeds 1861 animals in 354 species. It is located in the woods in the foothills of the Low Jeseník, near the regional town of Olomouc, in its local part - Svatý Kopeček and is easily accessible by public transport. Visitors are mainly interested in six pavilions (pavilion for giraffes, monkeys, beasts, bats, Manchurian leopards and the South American pavilion), as well as a common enclosure for bears and wolves, a kangaroo enclosure, a sea aquarium or a Eurasian safari.

members ZooCam club they can not draw discount on admission to Olomouc Zoo.
Registration and other benefits 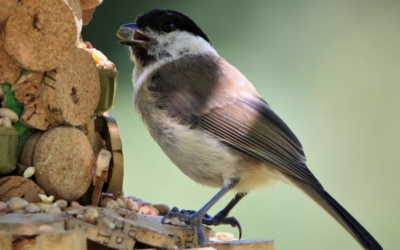 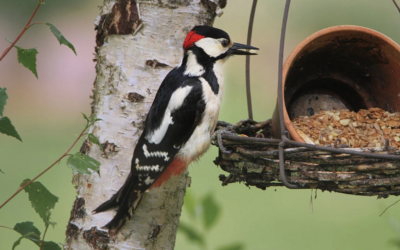 Bird feeder - description Do you like watching birds on your feeder? On the weekend of 8-10. January 2021, the Czech Ornithological Society will organize the third year of the census of birds on feeders. Will you get involved? Anyone can feed, observe and add birds !! Last year, the ... 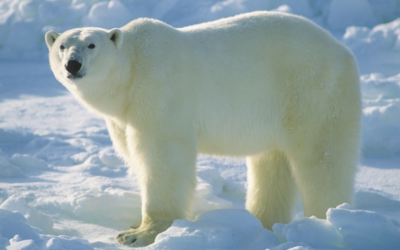 Polar Bear - Description Polar bear is a large bear species typical of the Northern Arc fields. Compared to other species, it has a narrower ecological niche, which has been adapted to the body's features adapted to low temperatures, snow, ice, and ... 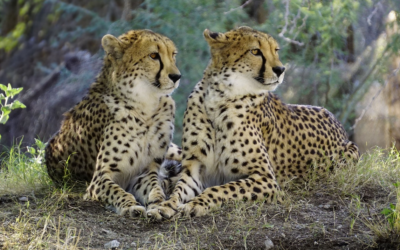 Cheetah in the enclosure of the Port Lympne Animal Park

Cheetah - description Two cameras, one outside in the cheetah enclosure, the other in one heated indoor pen. The cheetah is the fastest animal moving on the ground. It is a slender long-legged animal with a yellowish, black-spotted fur coat. It lives mainly on the savannahs of Africa, a small ... 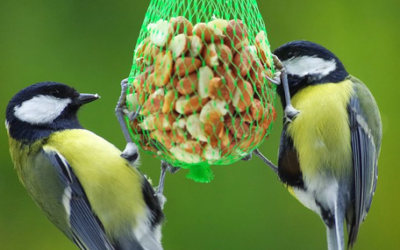 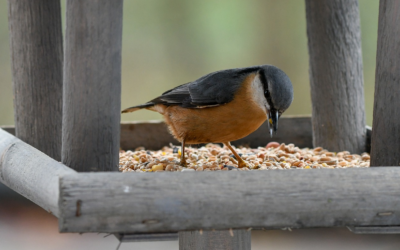 Zoos and Zooparks in the Czech Republic